I am blessed to have two grandchildren, a Lucy and an Isaac. Today, Isaac is seven-months old. 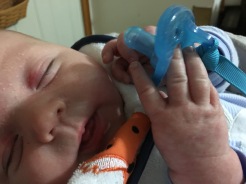 When his sister was born, her eyes popped open and she began looking around, taking everything in—it was fascinating!

On the other hand, when he was born he barely opened his eyes, but started chattering. He had so much to say to his Mama! And, he hasn’t stopped talking.

Isaac really is a bouncing, baby boy. When he gets excited, his arms and legs get moving like one of those pull toy with a string that makes the dolls legs and arms pop-up. 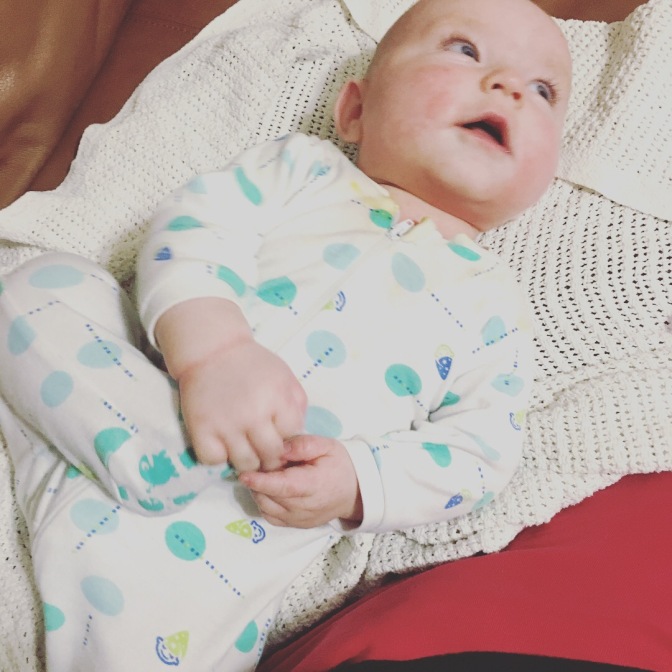 Isaac brings smiles and laughter everywhere he goes. His joyful heart is contagious. He lives up to his name. 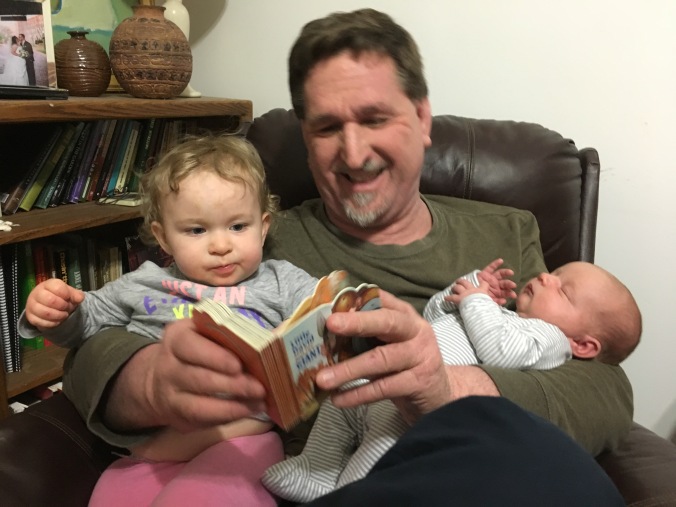